Greetings from the 2018 legislative session. This week marks the first important deadline of the session, known as the first funnel. If a bill does not pass out of a standing committee, it is dead for the year. I am happy to report that I was able to pass two of my own bills before the deadline. One is a bill to prevent food shaming in schools (HSB660) and the other addresses the collection of back child support (HF2040).

While I am proud of the fact that I was able to shepherd these bill through the process this far, you will notice they are not especially controversial or groundbreaking bills. As a member of the minority party, it is difficult to get things passed when the legislature is dominated by the other party’s priorities.

Enter a short but important civics lesson on the legislative process and the two-party system. The first rule is that the party with a majority of the votes in a chamber (51 in the case of the House), controls the agenda. This is done by the power of the Speaker of the House and committee chairs who have the ability to prevent consideration of any bills they don’t like. If either the Speaker of the House (Rep. Upmeyer, R- Clear Lake) or the leader of Senate (Sen. Dix, R-Shell Rock) do not like a bill, there is not much you can do to make it happen.

For a member of the minority party, this political barrier is maddening. The only way I have been able to accomplish anything is by proposing legislation and allowing a member of the majority (Republican) party to either sponsor or co-sponsor it. This only seems to work on non-controversial bills that involve no new spending.

I can hear voter frustration at forums, and I read it in your letters and emails. We see the state being run in a way that is counterintuitive to our basic concept of common sense. I suppose this is partially to blame for the sharp tone of political discussions, both in the media and among Iowans. My impression is that people are disgusted with politics because of the lack of rational dialogue and compromise.

So, what’s my point? The problems facing our state right now are serious. The Medicaid system is in crisis — ask any medical service provider. Mental health services are unavailable to many — speak with a family dealing with substance abuse issues. Our schools, community colleges, and universities are stretched too thin.  Our rivers and streams are in sore need of attention. All the while, our state is in the second year of running a debt.

We need discussions that will bring about pragmatic and thoughtful solutions. The state needs to find revenue and make certain cuts, but it also needs to make smart investments with the budget. Sadly, I don’t see these discussions occurring. I don’t see many intelligent solutions. I miss the days of divided control of the legislature, when we had to listen to each other to pass meaningful legislation.

Pics of the week 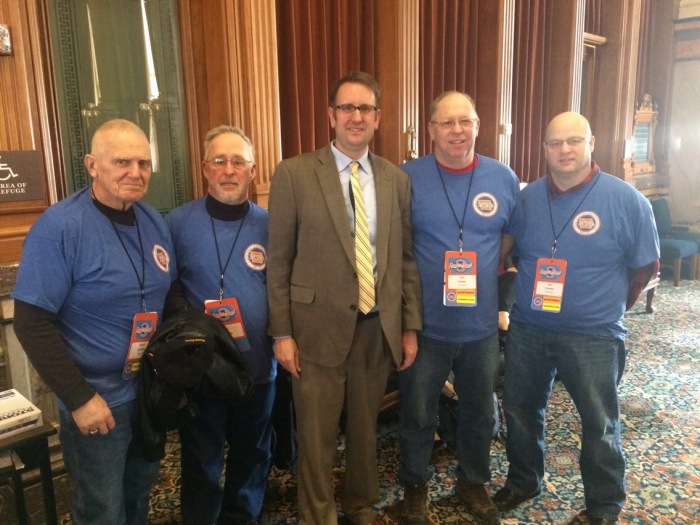 Fund the Trust: Rep. Todd Prichard met with local advocates from his area who came to the State Capitol to lobby for passage of the IWiLL Trust Fund. 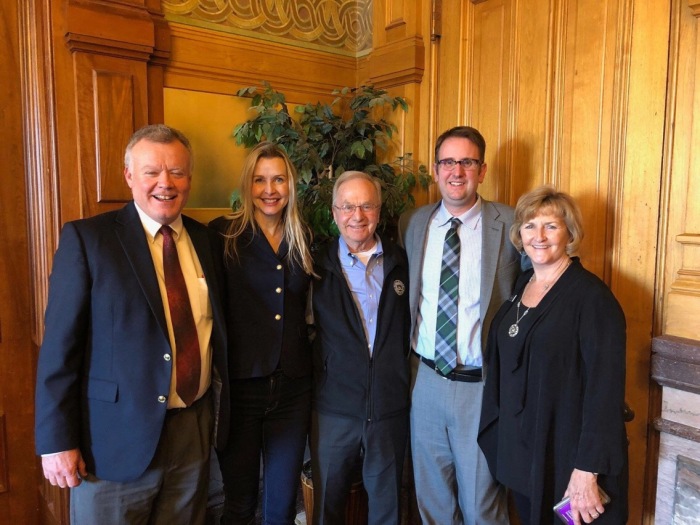