Information about PWS construction and operation permitting, water use

“A recent study published in the Proceedings of the National Academy of Sciences found increasing salt concentrations in most U.S rivers and streams.  Increased salt concentrations create a health risk for some consumers, as well as potentially creating a risk for increased corrosion for water treatment and distribution systems.

The researchers used 50 years of data from 232 U.S. Geologic Survey (USGS) to show the trends of increasing salinity in rivers and streams.  In addition, some of the rivers and streams became more alkaline.  Road salt was identified as one source of these trends, but it’s not the only source as other sources such as mining waste and the weathering of concrete can also contribute to these trends.  More research is needed to understand the magnitude of potential impacts to water supplies, but this issue certainly warrants additional attention.”

Update: The data from Iowa’s ambient stream monitoring program does not support the conclusions drawn by the National Academy of Science’s report on salinization and alkalinization. The ambient monitoring data in Iowa shows a flat trend in chloride concentration in Iowa waters over the last 15 years of monitoring. Also, Iowa’s surface water resources are much less susceptible to changes in pH from alkalinization, as discussed in the report, because of the dominance of limestone in Iowa’s geology, which buffers the waters in Iowa. The Department continues to sample regularly for many chemicals, including chloride and pH, to track potential changes in water quality.  At this time, none of the data indicates that increased salinization and alkalinization are occurring on a state-wide 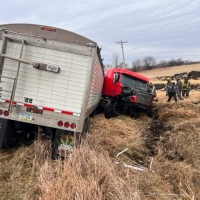 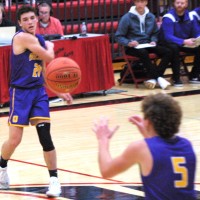 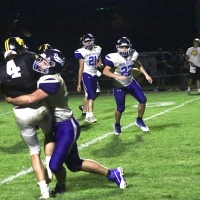 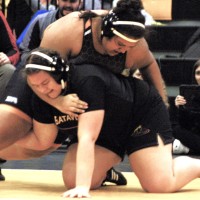 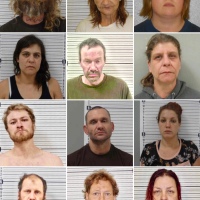 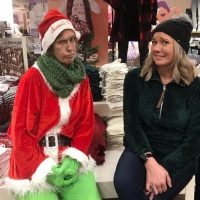