The Charles City High School presentation of the musical comedy “The Addams Family” wrapped up its three-day run (including a matinee for younger students) on Saturday in the Historic auditorium at the former middle school.

The cast and crew of more than 50 students, as well as the pit musicians and adult directors, put in two months of rehearsal and building the gothic manor sets. 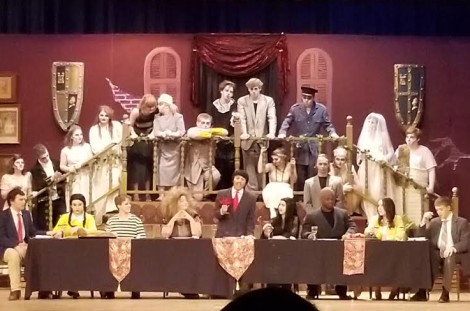 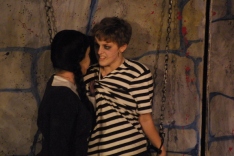 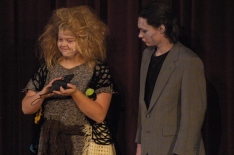 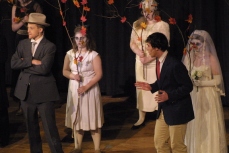 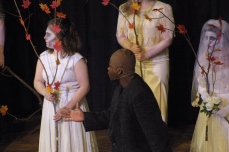 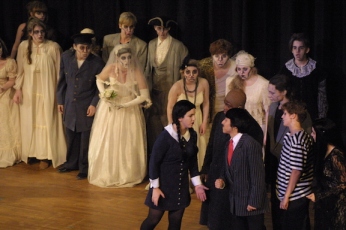 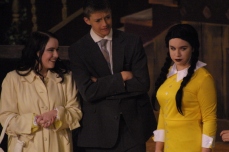 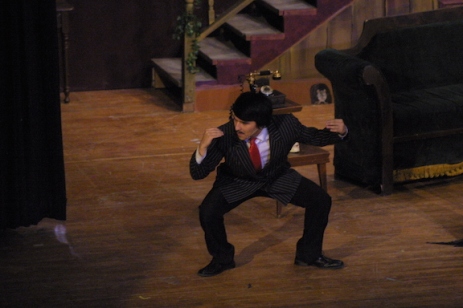 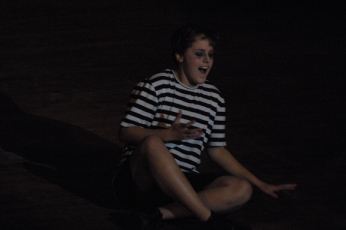 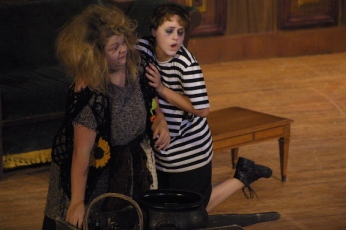