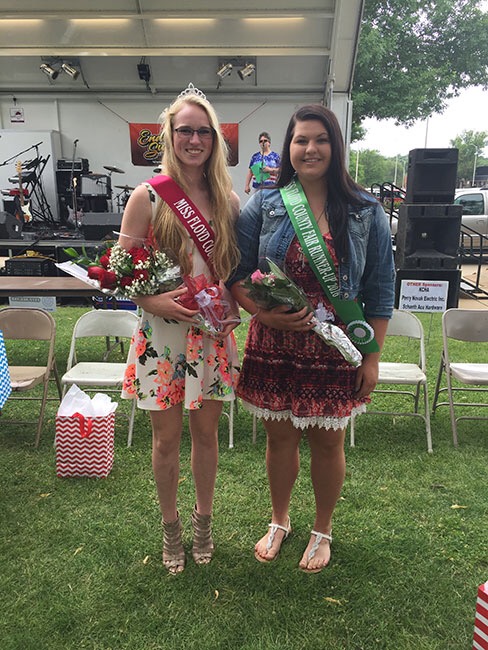 Alyssa Staudt of Rockford, the 2016 Floyd County Fair queen, is in a four-way tie for the best high jump by a girl in Iowa so far this season.

The three other girls sharing the no. 1 spot as of Sunday, March 19, according to Quik Stats Iowa, are sophomore Sydney Durbin of OA-BCIG, senior Josie Durr of Solon, and sophomore Stacey Slaven of South Tama.

The Warriors track and field team will next see action beginning at 4:30  p.m. Monday, April 3, at Osage High School.